You can listen to some of our music below:

Our music is available on Spotify!

Previews:
You can listen to even more of our music here for free (Purchase required for MP3s), on Bandcamp!
http://andthesearethetwins.bandcamp.com/
Higher quality soundtracks, and albums that are currently being released reside here.

_________
Here‘s where you can find a 16+ album collection of our older music, all for free and for download!
http://hillandwynn.bandcamp.com/
Interesting, experimental, yet inspirational music reside here.

____
Please click on the pictures bellow to check out these games and videos! 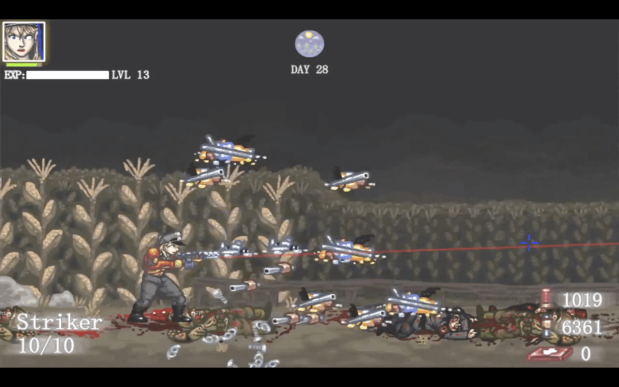 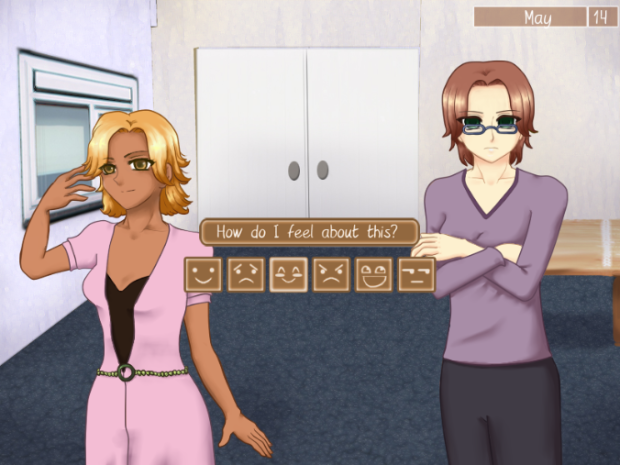 Neal Chandran’s RPGFan review of the Visual Novel and OST

An excerpt from the OST review:

“I had no expectations going into Heartstring Bugs’ soundtrack, especially considering the game’s goofy premise, but I am glad I gave it a chance, because it blew me away. More than just an excellent dating sim soundtrack, it’s just a fantastic video game soundtrack, period.” ~ Neal Chandran 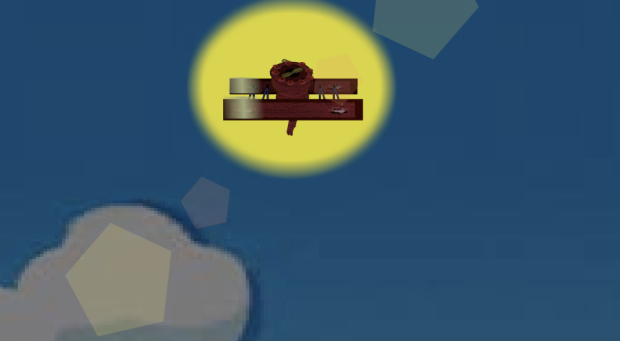 “This Isn’t an ordinary visual novel, or manga. It’s a visual manga!”

“Can you survive in this zombie infested apocalyptic world? At least it’s fun to play!”

“After having a disappointing first year of high school, Elly wants to open herself up to other people. A chance encounter with a baby virus grants her the ability to see emotions of other people, which also gives her an extra boost of confidence.”

“We composed part of this popular series, before the studio disbanded.”

“This game, which is currently in development, will be a very hip and modern story about the troubles of Vivian. I must say, it is very well written!” 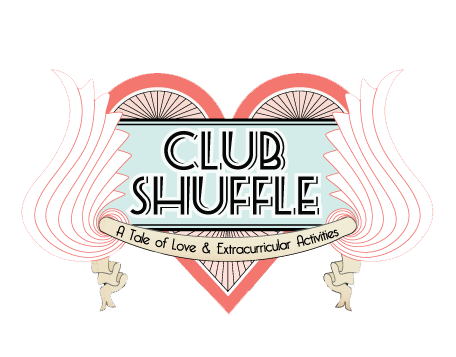 Also click the link below for a bit more on the development of this game:

Both of these games were made to teach very young children how to spell and match animals. The music was full of energy and catchy melodies.

Nothing To Fear – Flash Animation – (Action/Comical/Superhero) 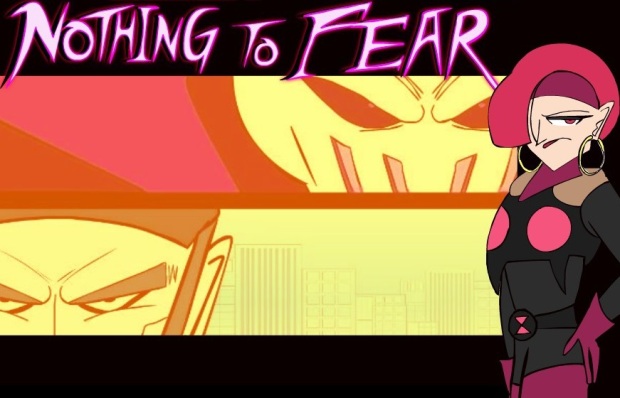 “A very fun animation, done extremely well, accompanied by Great Voice Acting and beautiful music. It was a great experience working with Esteban.”

“This over the top fan-made animation for “Duke Nukem” has many movie quotes, the score was made to fit the “Action” per~se.”

“We composed the score to this hilarious comedy about disfunctional Fast Food Employees.” 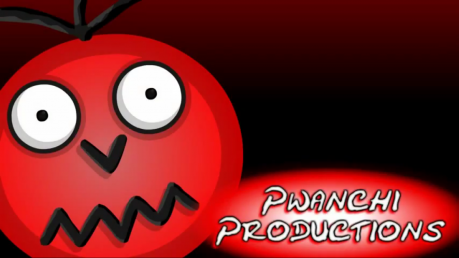 “After adventuring with Mario A clinically depressed Goombario tries to get back together with him. please enjoy this well animated and well written short . We remixed 6 Paper Mario tracks originally composed by Yuka Tsujiyoko.“ 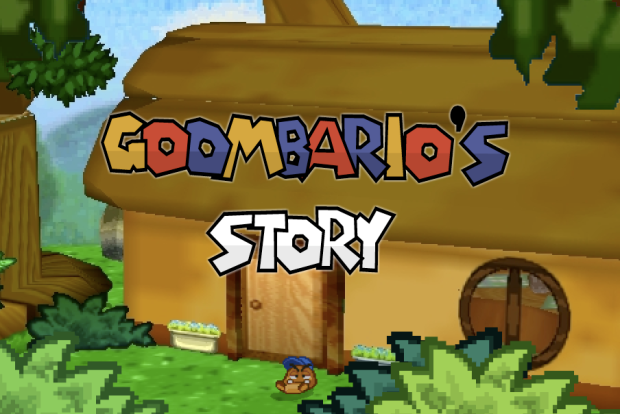 House of Seasons: A Tribute to Mushi-Shi – Short Film – (Relaxing/Ethereal/Ambient)

“This short film is a very nice tribute to the popular anime and manga Mushishi. Created by Ben Yokel from DCM Films.”

If you couldn’t view any of the SoundCloud players above, please click this picture to open a new window:

This site uses Akismet to reduce spam. Learn how your comment data is processed.